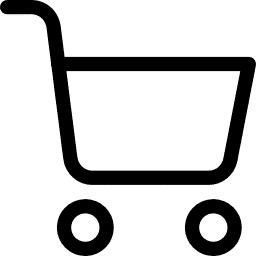 Lively and intense A wine that proudly shows its varietal character: a delicate lemon-yellow color with a shimmering golden tint. A wonderful bouquet with grapefruit, elderberry, hay and nettles – without clearly green aromas but also without tropical notes, but exactly somewhere in between. This sauvignon is lively, fresh and appealing on the palate: very dry with a wonderfully pronounced and ripe acidity that promises great drinking pleasure. The body is light to moderately heavy.

Maturity: by 2022. Currently at its peak, best enjoyed in the first or second year. 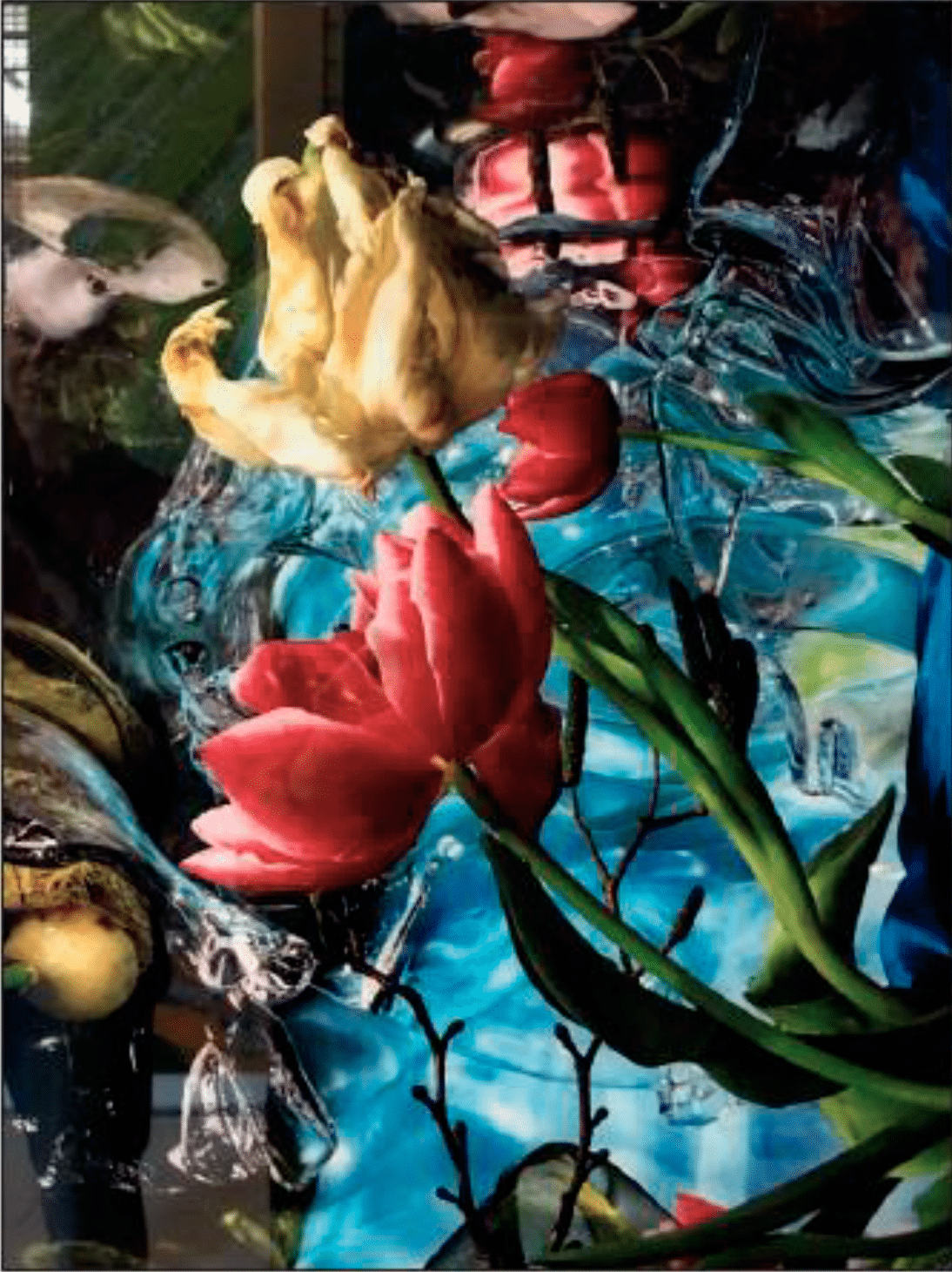 Born in 1955 in Bussum, Netherlands. Margriet Smulders studied psychology at the University of Nijmengen (1974 to 1983) and painting at the Academy of Fine Arts in Arnhem (1979-1985). Then she focused on photography. Smulders' work is purely analogue. She arranges her motifs in front of the camera exactly as they appear later in the picture. Elaborate studio installations with mirrors, water basins, specially made glass objects, flowers etc. are the basis of the magnificent motifs of her art. The whole depth of human life is hidden behind the beautiful glow. Characterized by the imagery of Dutch Still Life painting from the 17th century, her contemporary answers to one of the major themes in art are successful. Her mostly large-format pictures, using starting materials like the carefully selected flowers and plants, are opulent, sensual, seductive, intoxicating, theatrically staged and full of mystical symbolism. With mirrors, glasses, water and other ingredients, they are arranged into still lifes, condensed and photographed analogously in large format. Margriet Smulders' works are in numerous public and private collections and have been published in “Flower Power,” a book published by Dumont and in which Matthias Harder, curator at the Berlin Museum of Photography / Newton Museum, has put together the representation of flowers in contemporary photography. 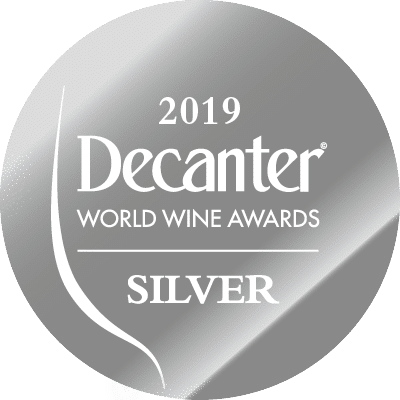 WINE IS CULTURE AND ALWAYS HAS VALUE AS A LINK TO SOCIETY.